The ancient Muregocium, the typical houses made of local stone divided by steep streets that often turn into flights of steps, welcomes those who arrive in the Ossola valley. its lake, a basin wide but not deep, surrounded by the ridge that separates it from Valgrande , it is divided from the lake Maggiore, of which it was an ancient gulf, by the massif of Montorfano. The Corni di Nibbio , which anticipate the Ossola mountains, dominate Mergozzo. The passage of time is testified by the prehistoric and Roman remains dating back to the early centuries A.D., preserved in the Antiquarium, a small museum in the town center. But the story of Mergozzo is also demonstrated by its lovely hamlets, each example of spontaneous architecture. 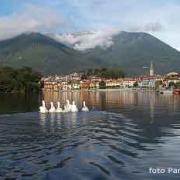 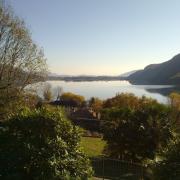 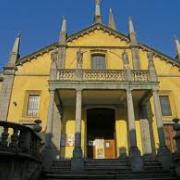 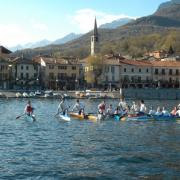